In case you missed it, see my first review of this strange no-sign Mori Sushi restaurant.

This time, we decided to try the 8 course meal as shown below. Click on the thumbnails to see a bigger version of the picture. 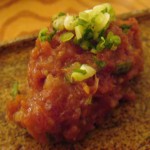 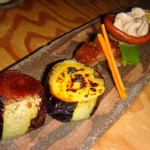 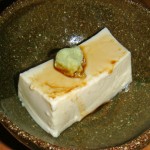 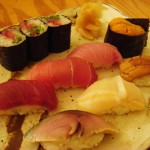 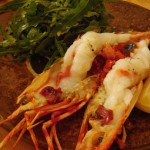 As you can see, as last time, there were a lot of yummy plates to try. The Hiyayako appeared to be home made tofu, which would be surprising at any other restaurant but not here. When the waitress brought out the second dish, she said that it was considered a “delicacy” in Japan. Then, she giggled the same way the Joker laughs on Batman. Scary stuff. The desert was the same as the last time so I didn’t take a picture of it.

At the end, we both agreed that 8 courses was too much and decided to stick with 6 courses for next time.