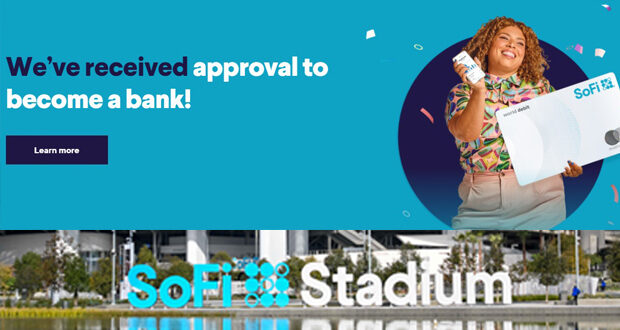 Now that Sofi has bought a real bank, put their name on a stadium, and offer pre-IPO purchases of Rivian stock, they are about to make yet another money move.

Now comes Sofi. According to some sources, it appears Sofi is considering allowing their customers to convert part or all of their paycheck into Bitcoin (or other crypto) automatically without fees.

Sofi was the first fintech company to allow their customers to purchase pre-IPO stock at their low prices. If they go ahead with the Bitcoin paycheck money move, they will be the first large fintech to do so. I predict others will follow.