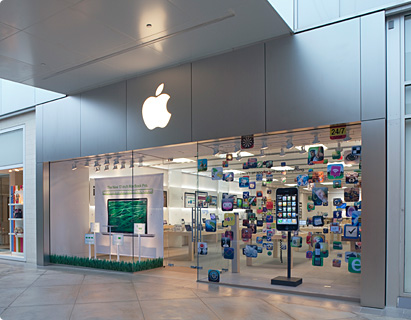 The Count Down To iPhone 4

Since I wasn’t able to have my iPhone mailed to me, I have to wait in line at the Apple store tomorrow. From reading about past experiences with people waiting for 7 hours in line, I decided to go to the Apple store and ask some questions.

After finding a helpful employee at the Apple store, this is what I learned. It turns out that at the Century City store, the mall will not allow people into the mall until 5am. The store opens at 7am and the line will be in a larger area in the mall, not in front of Apple. Apple employees will bring in 10 people at a time into the store. This is the same way they did it for the iPad recently, according to my source.

At this point, I have no idea if I have to wait in line from 5am to secure my iPhone or not. I started to look around Craigslist and found a few people willing to stand in line for money. After contacting a few, I picked 2 of them, and hedged my bet by employing both in case one flaked or got arrested for loitering.

One guy had several “employees” (mostly family I’m guessing) doing it at several stores and I paid him a deposit by Paypal. This guy will send his guy at 4am.

The other guy was a kid and I met with him and gave him a deposit in cash. Actually, the deposit was my idea with him. I don’t think he’s done this before. He seems like a real nice guy and I’m hoping he’ll come through for me. He says he’s going to go to the mall at 9pm and linger there all night. I hope he doesn’t get arrested.

I’ll call him Matt (not his real name). Matt told me that for the iPad, there was about 40 people in line. I’m pretty sure there will be a bunch more for the iPhone. One thing was clear. This guy loves Apple. He says he bought every single version of the iPhone. Matt also told me some AT&T cheats that he uses. Obviously, he doesn’t want this info made public, which I completely understand.

Update 11pm:
My line guy says there are about 20 people ahead of him in line already. It’s going to be a long night for him.

Update 2am:
Now he says there are about 50 people in line.

2010-06-23
cochinoman
Previous: Buy a Hyundai Equus and Get an iPad Free
Next: iPhone 4: The Countdown is over