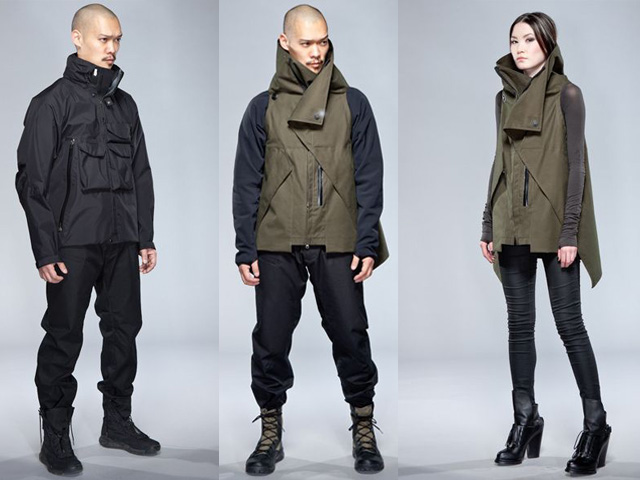 In the dystopian movie “Blade Runner,” Los Angelenos in 2019 wear techie coats that repel radioactive rain. Well, 2019 is only 7 years away and according to Enviroreporter.com, radioactive rain from the Fukushima nuclear power plant disaster has already arrived. So I decided to start looking for some clothing to match.

What I found is a German clothing company called Acronym, which describes itself as the “unification of style and technology in apparel.” If that’s not perfect enough, their domain name is spelled acrnm.com. The way you know these guys are serious is because not only do they have a “terminology” page but also patents on the “gadgets” they’ve put in the apparel. Patents? Yes, patents. When was the last time I wore clothes with patents? Like, never.

Starting with the futuristic demo videos that show you how to get into the clothing (see below), to the Scifi-ish model numbers of the clothing line (SS-J25, GT-J28), all the way to the Matrix-like models for the clothing line, everything comes together to create the perfect ambiance for the gadget lover who wants some cool threads.

If you can afford it, these outfits could be worn at your next televised poker final table, Halloween ninja costume party, or the next San Diego Comic-Con. 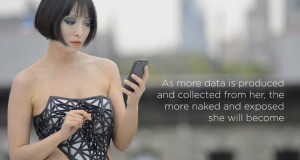 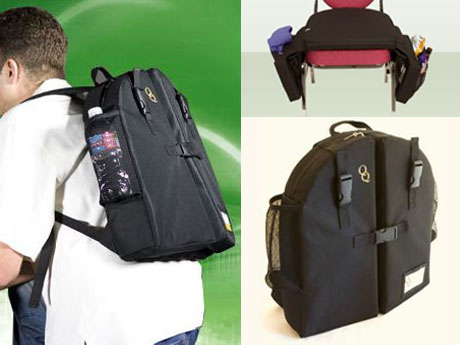 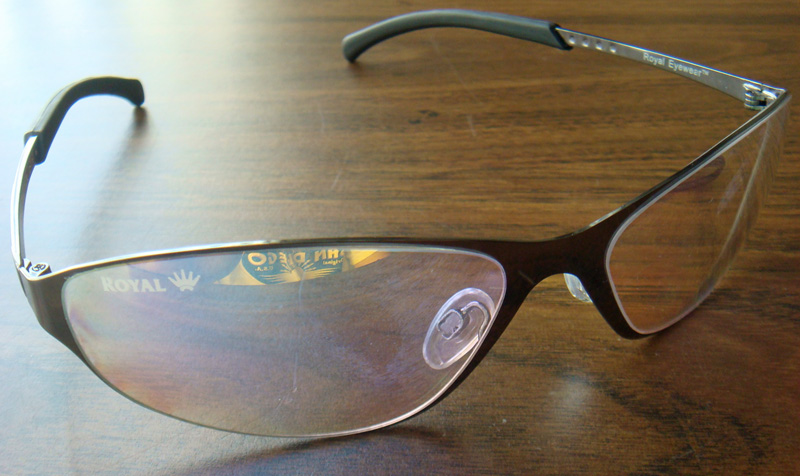