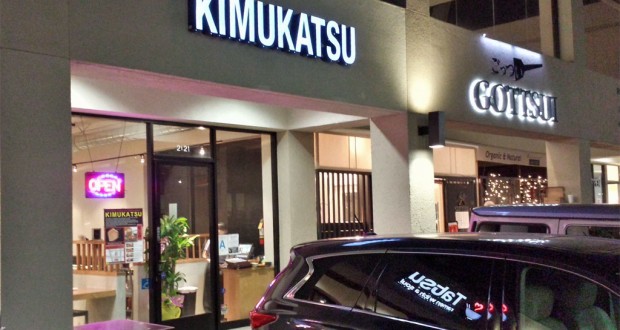 A few months ago, the location that was the old Blue Marlin restaurant finally opened as a new Kimukatsu upscale Tonkatsu restaurant. The entire restaurant has been remodeled and looks nothing like before. It looks very upscale along with the corresponding prices.

The important thing to realize is that they only serve tonkatsu. which is breaded, deep-fried pork cutlet as shown below. Somehow, this Japanese chain has decided that a super upscale version of this dish required a full restaurant that only serves this dish. That’s right. Don’t come here for anything else, like sushi or noodles. 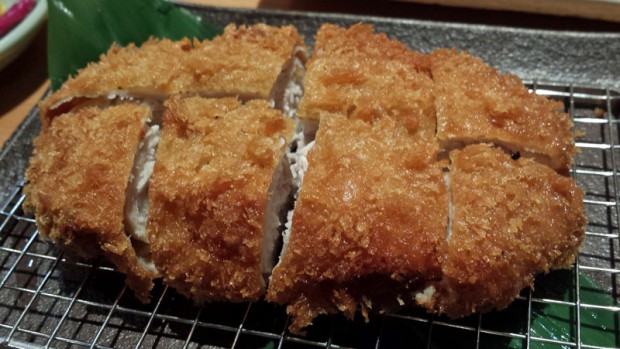 The waitress told me that even the rice is made in a special way. And indeed, the rice was fluffy and tasty. In fact, it’s almost a little strange that it’s so fluffy. You start to wonder what they do to it to make it that way.

I will admit that it’s the best tonkatsu that I’ve ever had, probably in my life. However, is it worth the extra expense? It is if you are a big tonkatsu fanatic, but as for me, I don’t think it’s worth it.

On a side note, the service is good. But it should be, at these prices. 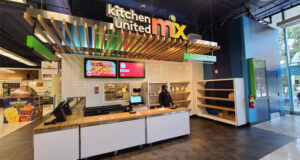