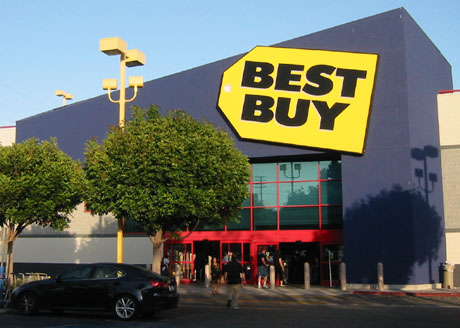 As you may already know, I don’t have a game console after selling my PS2 when I thought I was going to buy a PS3.  After the HD format war ended, I decided to go to the PS3 instead of the Xbox 360.  But Sony announced a new 80Gig version so I waited again.

The new PS3 is coming out shortly so I checked the Best Buy website last night (8/19/2008) and saw that they had them in stock at some stores.  I was very excited and immediately ordered one online for store pickup today, and went to sleep with my PS3 dreams in mind.

When I woke up, I noticed I had voice mail messages from my Best Buy credit card company. When I called them, they told me that they called to confirm the purchases and needed them to be approved by me, but because I didn’t answer my phone, they denied the purchases.

So, like the last time, I went to the Best Buy website to re-order the PS3.  Wait.  OMG!  Now, they are out of stock at the stores and cannot be picked up at the store.  NO!!!!!  Please tell me this isn’t happening to me.

After crying on the floor in a fetal position, I decided to go ahead and order for delivery instead of store pickup.  Damn.  I was so close to picking up a unit at the store today.  But noooooo.  My credit card company wanted to protect me from myself.