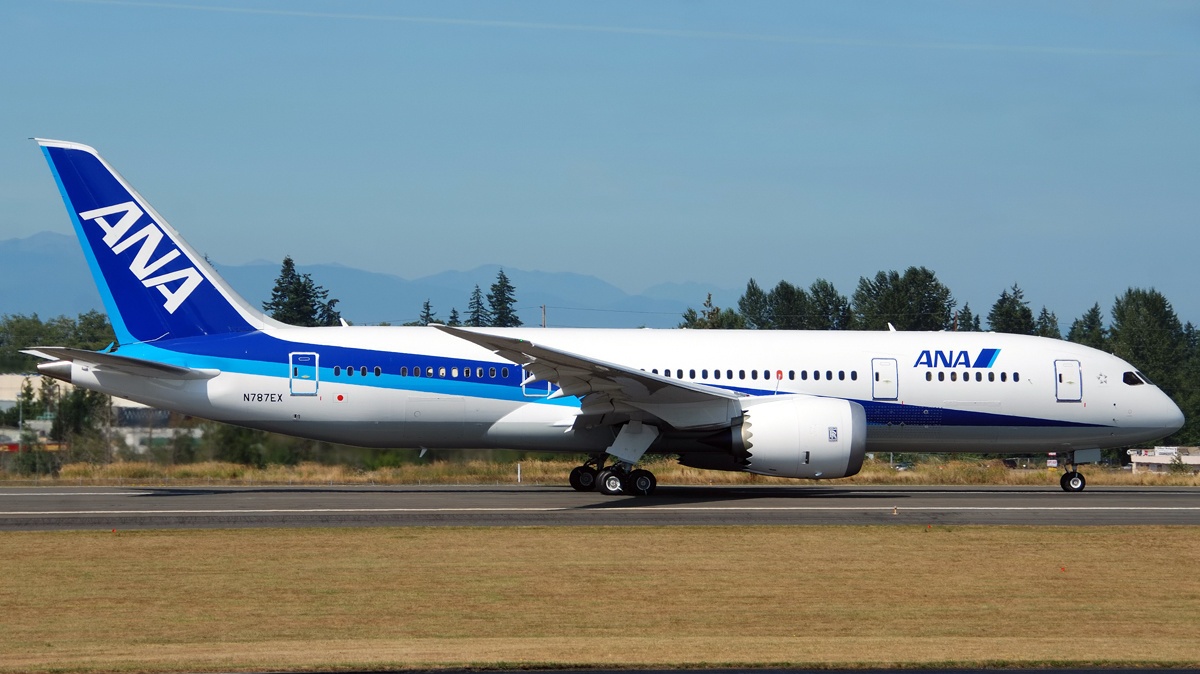 After years of delay, Boeing is set to deliver their newest long range, 2 engine jet-liner, called the “Dreamliner” to ANA in Japan on September 28, after leaving Everett, Washington the day before. Let’s hope there will be no more delays or this plane will be known as the “Vaporliner” instead.

Because the entire plane is made from composite material, it is lighter and uses less fuel, is quieter and has special automated controls for a smoother ride during turbulence. 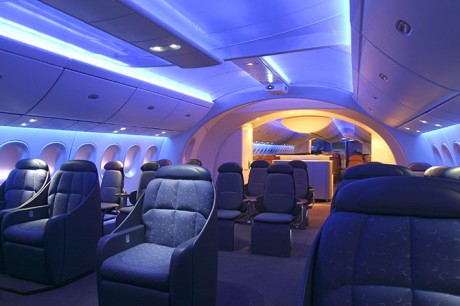 There are tons of cool gadgets on this plane including LED mood lighting to simulate natural lighting, and super large windows that can be tinted darker by the passenger. On top of that, they have new technology to keep the air cleaner than older planes.

Boeing is pretty much betting their future on this plane, at least for the next decade. If this doesn’t fly, they will be in serious trouble.

For a gadget freak like me, this plane has everything to entice me to fly. I may have to travel to Japan just for that reason.