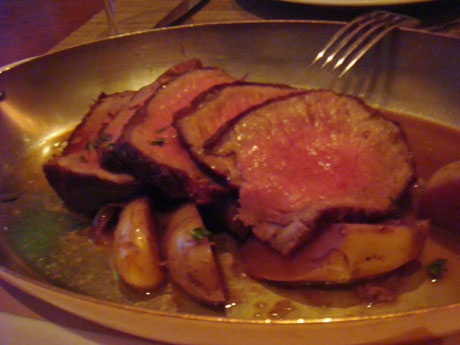 After the wonderful experience we had at Craftworks in Vegas, we decided to try out the Craft in Los Angeles, or more specifically, in Century City.

The ambiance here is good but not as nice as the one in Vegas. I like the large open space, but it felt colder, perhaps because of the lighting. 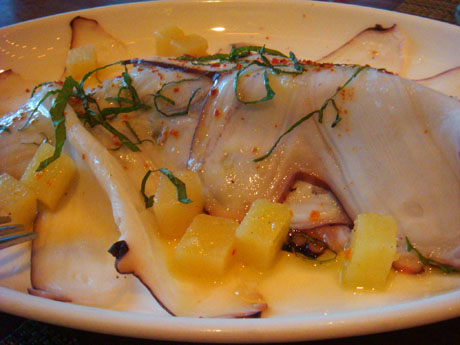 We tried out the octopus appetizer and it was delicious. It was a little different from what you would get in a Japanese restaurant (Takotsu) but that’s what it reminded me of. The slices were paper think so it wasn’t chewy at all.

We had the same main course as in the Craft at Vegas but for some reason, I liked the seasoning better with the Vegas version. Not exactly sure why this is. 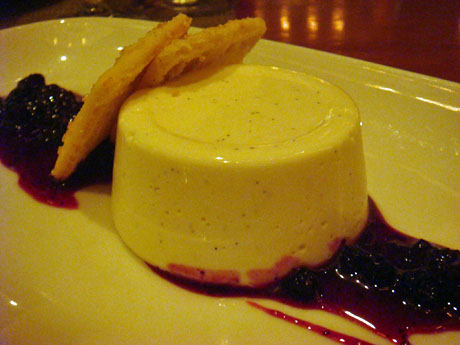 Unlike the deserts in Vegas, our picks were somewhat forgettable and I don’t even remember what we ordered. I think it was some type of custard.

All in all, good ambiance and service but I think the food was better at the Vegas location.