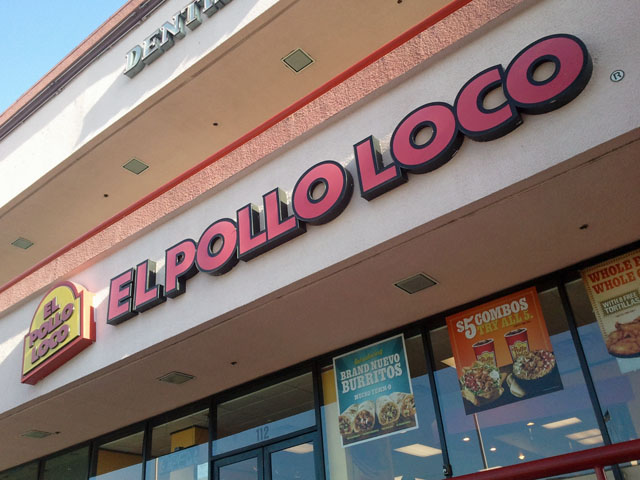 A few months ago, El Pollo Loco stopped making the Classic Chicken Burrito. That was my favorite dish at this fast food joint. I broke down and tried their new burritos. The new ones are bigger, and more expensive but filled with junk I don’t like. I hated the new burritos because it’s too watery and I like simple tasting meals without all the junk they put in these burritos.

So I stopped going to El Pollo Loco.  Then one day, I was complaining to my friend about this and she said, “Why don’t you just ask if they can make the Classic Chicken Burrito for you? They have to have the ingredients there.”

Soon after this conversation, I returned for the first time in months to El Pollo Loco and asked if I could get a Classic Chicken Burrito. The man behind the counter politely tells me that they don’t make those any more. Upon which I asked him if he could simply remove the unneeded ingredients from one of their new fancy burritos and I’d gladly still pay the higher price.

At this point, the man behind the counter told me in a sad voice that the ingredients are pre-made at some other far away place and packaged that way and cannot be changed.

So ended my attempt at thinking outside the box. I ended up ordering drumsticks instead.

“Feel the Mexcellence!” indeed. I felt it right up my behind.