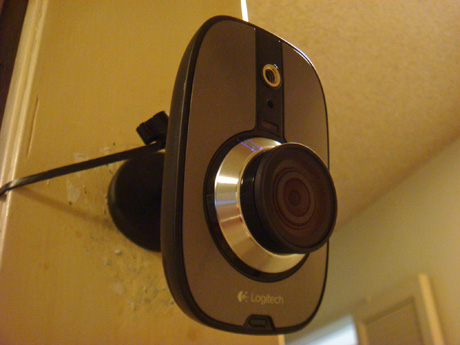 As you may be aware, I’ve already reviewed the Logitech Alert Security System previously with praise. Recently, Logitech has released a night vision version of the indoor camera so I decided to try it out.

Because the indoor cameras did not used to have night vision, I purchased the outdoor camera and mounted it indoors as shown below. It’s a lot bulkier and harder to find the right space indoors. 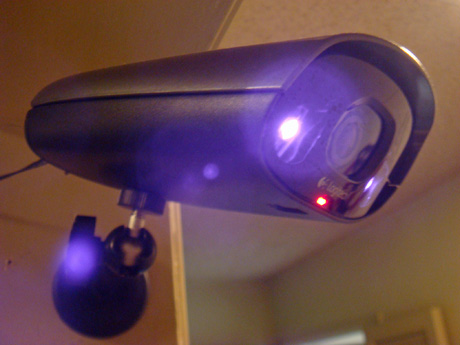 As you can see below, the new B700n indoor camera is much smaller and easier to mount anywhere. It’s basically identical in size to and shape to the older indoor camera.

The only thing that I noticed was that the new B700n doesn’t seem to recognize when to switch to night vision as well as the older outdoor camera. As you can see below, sometimes the camera stays in the non-night vision mode and you cannot see the image properly. 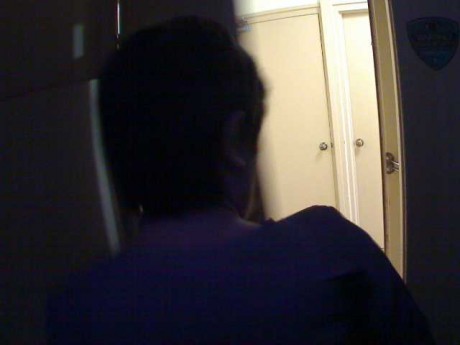 All in all, the new indoor camera is a no brainer if you were thinking about getting the older indoor model. Although it’s a little more expensive ($230 vs. $200), it is the same size with all the same features except that it also has night vision and is well worth the extra money in my opinion.