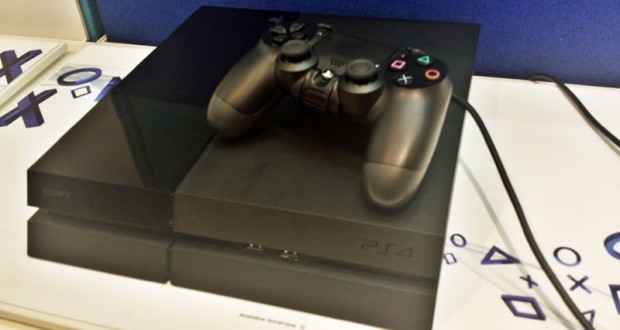 Since I pre-ordered the PS4 from Best Buy, I picked it up on November 16, as soon as it came out. So why did I wait a month to post a review of it? Frankly, I found it underwhelming at best, and borderline boring at worst.

To top everything off, they pushed back many of the PS4 release date games, including “Watch Dogs,” which was the game I was waiting for. Without any killer games on release date, it was not worth getting it right away. I could have waited until next year to get one.

One thing new is the PlayStation App that you can download to your smartphone as shown below. One of the best things about it is the ability to use the on-screen keyboard to enter text. For example, you can see that in the middle screen, I am entering the URL for this website to use the browser on the PS4. This feature alone makes it worth while to download this app. 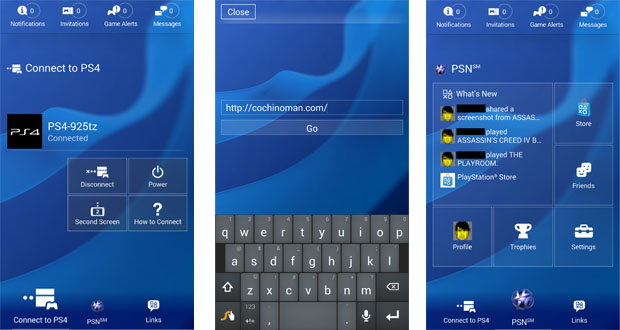 As you can see below, the app allows you to enter website URLs easily. 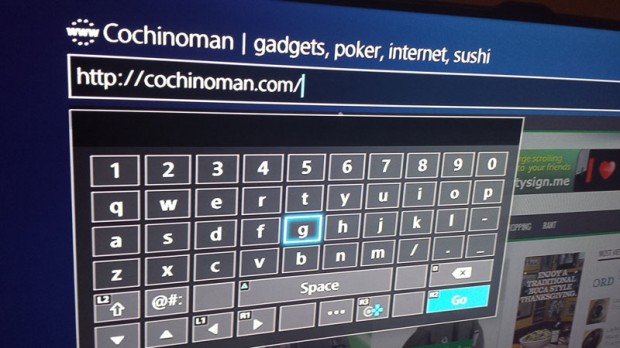 So at the end of the day, what do you get when you upgrade to the PS4 from PS3? One of the best features is a very quick turn on time from “sleep” mode. Unlike the PS3, you can be up and running almost instantly. The Netflix app is much improved from the old PS3 version as well as some of the other apps I’ve looked at.

But one of my biggest complaints is that my old PS3 remote control that I loved no longer works with the PS4. I guess it’s not bad enough that all my old PS3 games are not compatible.

All in all, so far, I have not seen the “next” next-gen reason for getting the PS4. I will wait until of the games start coming out in 2014 before I sell this on eBay. 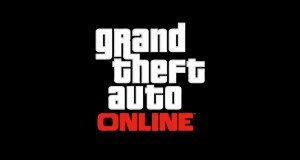