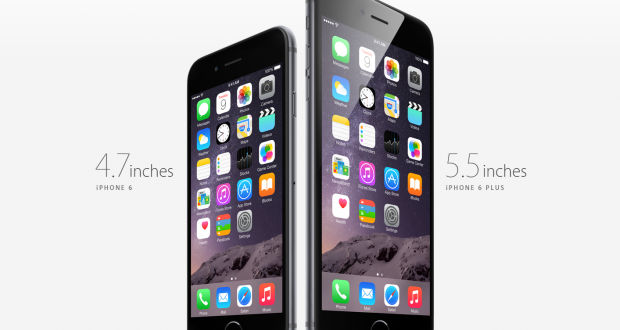 Why I’m Not Getting the iPhone 6 Plus

In my review of the Samsung Galaxy S4, under #2 reason to get the S4, I stated that I would go back to the iPhone if it had Swype. Well, according to Apple, the new iOS8 coming out at the same time as the iPhone 6 will allow users to download keyboard apps, which would include Swype and other similar keyboards that are available on Android.

However, after examining the actual dimensions of the 6 Plus, I decided against getting it. The screen size is almost exactly the same as my Samsung Galaxy S5, but the phone itself is about an inch taller. It’s massively large but I won’t get any more screen space.

Moreover, all the hype about Apple Pay is old news to us Google Wallet users, and for now, the NFC on the iPhone will be used only for Apple Pay. So forget about transferring pictures or other information by touching phones like on the Samsung.

Of course, when the Apple Watch comes out in 2015, I might have to change my mind. But for now, thanks, but no thanks.