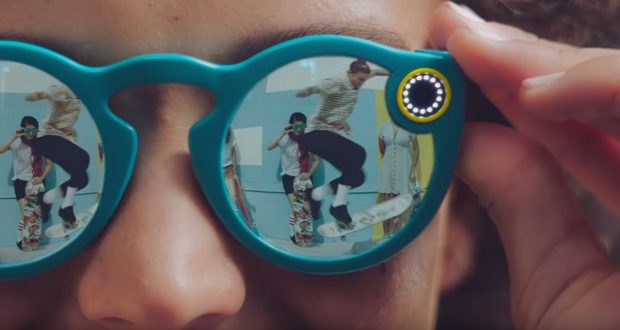 Why Snapchat’s Spectacles Will Succeed

Snapchat (now Snap Inc.) will release a $130 video recording sunglass called Spectacles later this year. But unlike Google’s Glass, which failed miserably, Spectacles will succeed. Why? For starters, Glass was $1,500 and looked like you wanted to prove you were a nerd. Spectacles is only $130 and looks exactly like sunglasses 13-34 year olds would love to wear. Hell, good sunglasses cost more than $130 and they don’t record video.

The first Spectacles video showed young girls recording skateboarding at the beach. This is an incredible much sought after demographic for advertisers. If Spectacles brings in even more of this demo to Snapchat, this is gold on your face. Their second video (see below) shows a father recording his daughter’s birthday party. Later, you see the grandparents watching it with her. Is this not the most perfect demographic for advertisers?

Spectacles solves the biggest problem with video recording with your phone. Look ma. No hands! And for people who are worried about privacy, a ring of lights come on when recording is in progress. I suspect that it’s sunglasses because the camera probably doesn’t work very well in low light. A second generation will probably come out costing more and work better in low light, if the first one sells.

As you can see below, the Snap sunglass will charge in it’s own case. It appears there might be a battery inside the case which will charge the sunglasses. Also note how everything looks fun and toy-like. This is perfect positioning to avoid criticism for any technical deficiencies compared to pro-sumer products like GoPro. 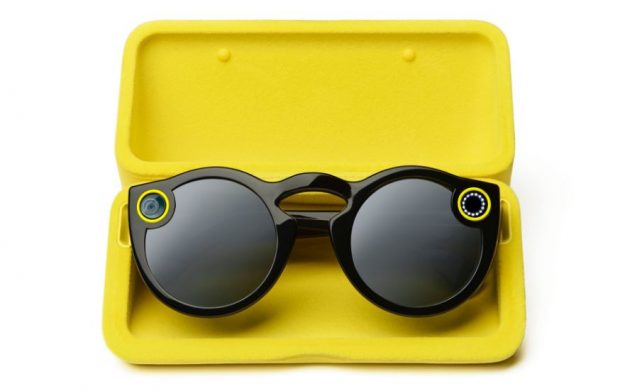 One this is clear. I never for one second considered buying Google’s $1,500 Glass. But I want Snap’s Spectacles right now.