The non-beta version of WordPress 2.5 came out at the end of March but I held off upgrading because I didn’t have enough time.

This weekend, I had some time to do some work so I decided to upgrade this website to 2.5. At first, everything seemed to be okay. But soon, when I tried to write a new post, there was a problem with the media image upload feature.

After playing with it for a bit, I realized there was something wrong so I decided to look at the WordPress.org forum to see what others were saying. Sure enough, there was an entire post about this problem.

In fact, the post included 9 things to “fix” to try to get the problem to go away. Some of the problems listed were clearly not what was happening to me. However, they listed IE7 as one of the problems. I quickly tried using Firefox 1.0.7 and it worked perfectly. In fact, this was the first time I saw how the upload feature was supposed to work.

Next, I even tried Apple’s Safari, and even that worked fine. So basically, on Windows XP, all the browsers work with the new version except for IE7. Hmmm. IE is only the most used browser on this platform. Oh well.

At least the end user (the readers of the blogs) won’t see this problem. It only happens when you are creating a new post. I guess it’s time for me to switch to Firefox like everybody else.

So if you publish a blog with WordPress, I’d wait for the next version before upgrading to 2.5. 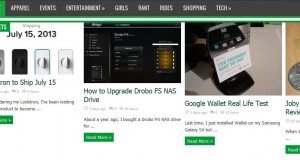 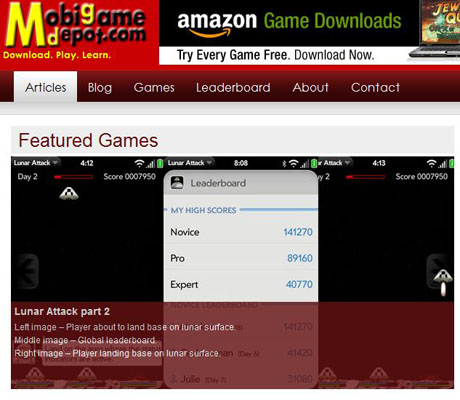