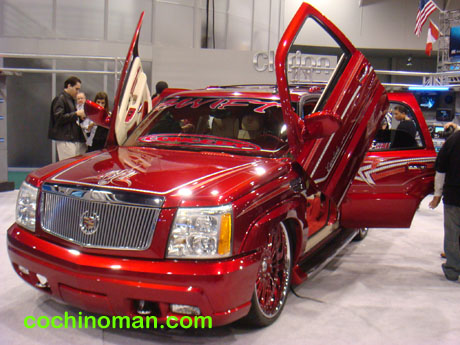 The last time I went to CES was back in the 90’s. In fact, if I remember correctly, I think I went every year for 18 years or so before I stopped going.

Well, I decided to return to CES and by chance, it happened to be the first CES in many years that had less people than the year before, probably because of this little recession thingie.

In any case, other than the Palm Pre announcement and the demo of Windows 7 Beta, I really didn’t see anything all that exciting. The Palm Pre looks very promising as the first “real” iPhone killer. This thing blows the Android OS out of the water. Windows 7 is basically Vista 2.0 and nothing at all to write home about. Some people are saying that Windows 7 may come out of Beta around September 2008. If so, that’s about when I should be almost used to using Vista, and not about to spend any more money on an OS from Microsoft.

Here are pictures of some cool rides I saw at the show.

The picture below is a concept car from Hyundai with some sophisticated electronics in it. When will it be out in the wild?  Who knows. 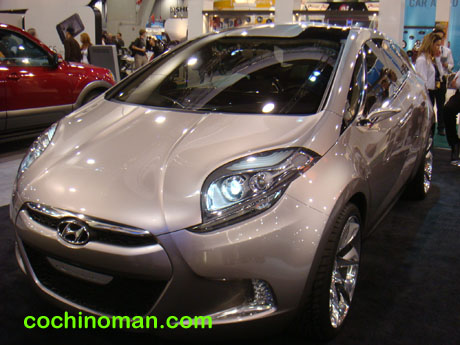 This last picture below is the TV set (CRT at SD resolution) in my room at Bally’s, showing off it’s “Blue screen of death.” It’s amazing how many places Windows is being used.  Even to check out from my room can cause Windows to crash.  Nice. 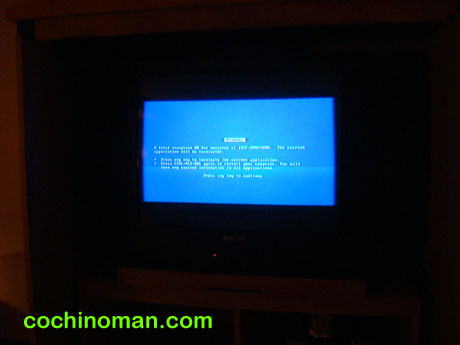