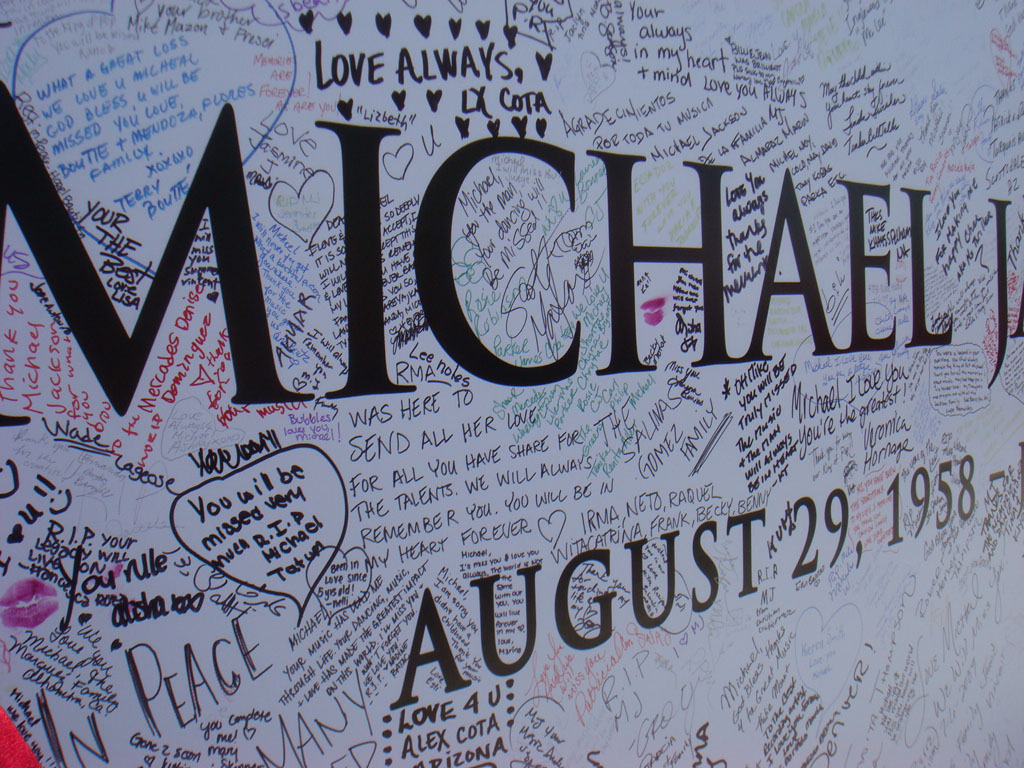 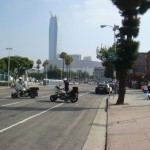 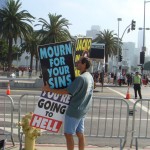 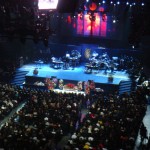 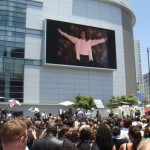 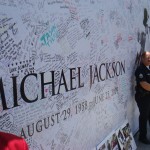 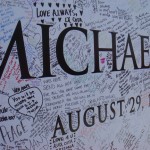 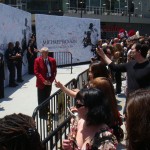 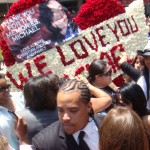 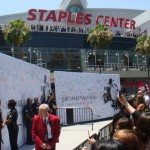 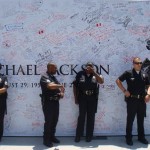 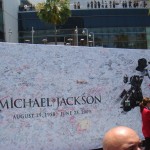 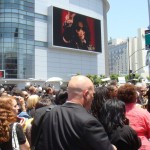 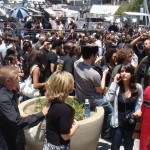 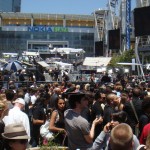 Many years ago, my ex-roommate from college, who became a NASA astronaut, invited me to his shuttle launch at Cape Canaveral. Without giving it much thought, I declined because I was busy at work and I thought I’d have another chance later in his career. What was I thinking? It turned out to be a once in a lifetime chance that I missed and have regretted. What has this to do with the Michael Jackson memorial? I didn’t want to make the same mistake twice.

So instead of selling the tickets, I decided to go with a friend of mine. I’m very glad that I went to the memorial. Seeing it on TV is one thing, but being in a building with over 10,000 people is something else. At times, it was so quiet that you can hear a sneeze. Indeed, it turned out to be a once in a lifetime experience for me.

As I stated before, I’m not a huge Michael Jackson fan. However, I grew up during the period when he was indeed the King of Pop and I have a lot of memories from those days. Hearing his music and watching his videos on the screen brought back a lot of memories. Hearing some of the people talk about Michael Jackson as a person was an eye opener for me. No matter what you think about his legal issues, he was a remarkable person with enormous talent.

One big surprise for me was how I felt after Rev. Al Sharpton gave his memorial speech. I often don’t agree with his politics and how he mixes it as a Reverend. However, his speech was from the heart and now I can clearly see why so many people drink his Kool-Aid. Without any prompters or papers, he delivered a moving speech for the family. If you have only seen clips on TV, try to see the entire event from start to finish.

It was amazing that AEG was able to put this memorial together in such a short amount of time. I can only imagine how good Michael Jackson’s concert would have been.

Over the years, I saw how disfunctional the Jackson family seemed to be in the media and felt they deserved what they got. But on this day, they seemed to come together and for a moment, I felt genuine empathy for the pain they were going through. In a strange way, I think Michael’s death will heal some of the pain from the past and perhaps the family can move on with their lives. 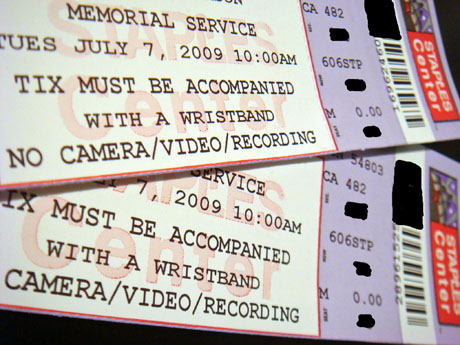 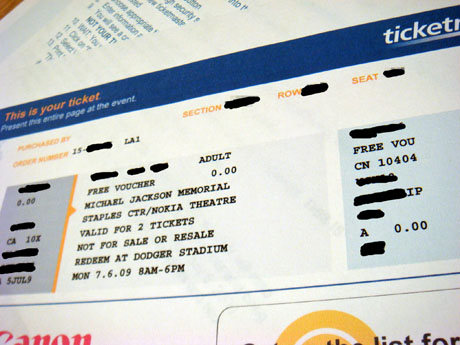