As you may know, I’ve been looking at the Prius C as my possible next car but only have been looking at concept models. However, back in October, CarScoop showed the entire Japanese leaked brochure on their blog. According to CarScoop, the Japanese Prius C is slightly larger than the Yaris, and will get slightly better mileage than the regular Prius. The article also says the American version will be shown in January 2012 in Detroit, and will be available to the public in Spring 2012. 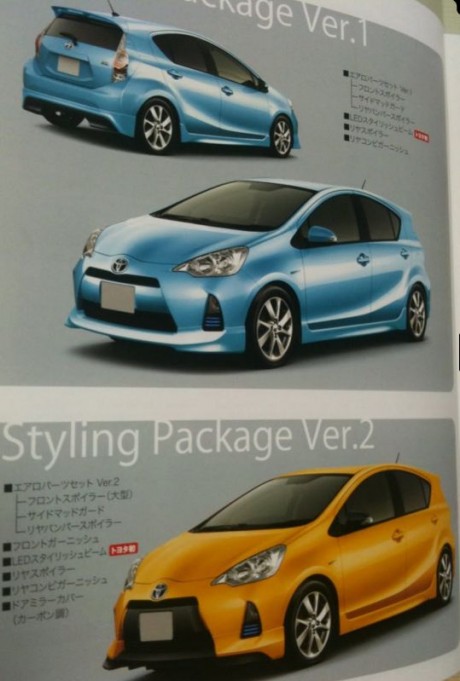