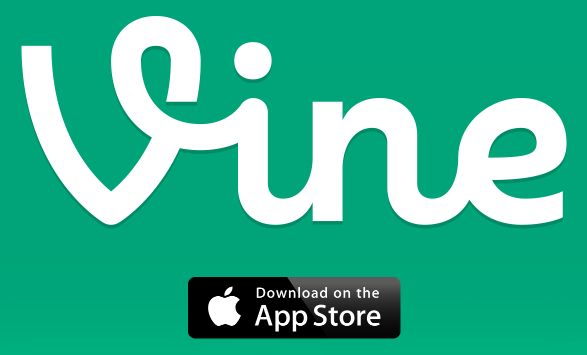 Vine is all the rage right now for social media buffs. This iOS only app allows users to make 6 second videos, which can easily be stop motion or time lapse simply by holding down the “record” button. Basically, it’s a video version of Instagram.

If Vine wasn’t supported by Twitter, I’m sure Apple would have pulled the plug on this app already. Instead, we’ll just have to see how they deal with the inevitable. It will be interesting to watch. Yes, pun intended.