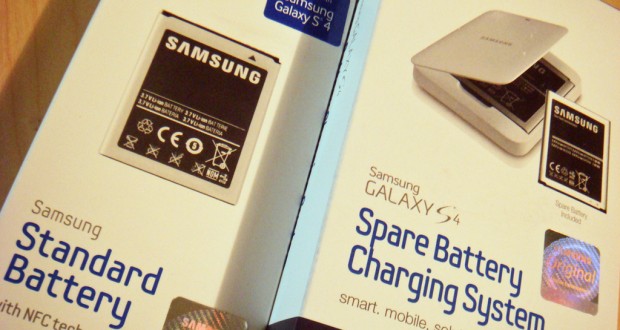 Samsung Galaxy S4 Battery Charger – Why You Need It

Since buying the Samsung Galaxy S4, I’ve been patiently waiting for the spare battery and charger to be released. It’s hard to believe that Samsung released their new flagship phone without even having batteries to sell along with them.

Although I setup an alert on the Samsung website to let me know when it became available, I only got an alert for the battery and not the charger. I just happen to look on their website yesterday and noticed that it was now available, so I had it sent overnight mail.

As you can see, basically, the charger looks the same as my old Samsung Epic 4G battery charger except it’s white. The battery even comes in a nice plastic case so you can put it in your pocket or purse. 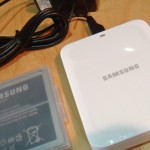 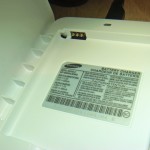 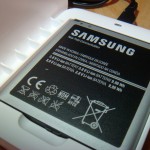 For those people wondering why this is needed, here are 3 scenarios:

In each of these scenarios, just popping in another battery into your phone solves your problem.