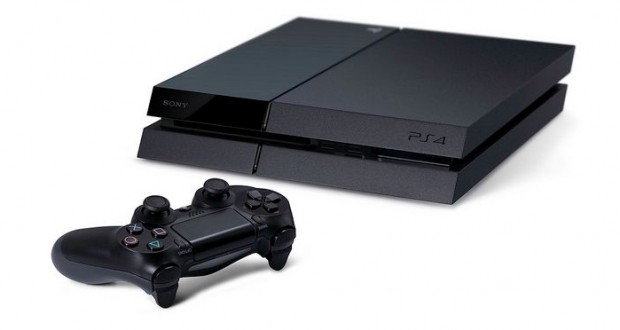 The big news from Sony is that unlike Microsoft, they will allow used games on disc to be sold like before. In fact, they made a video poking fun at their competitor: