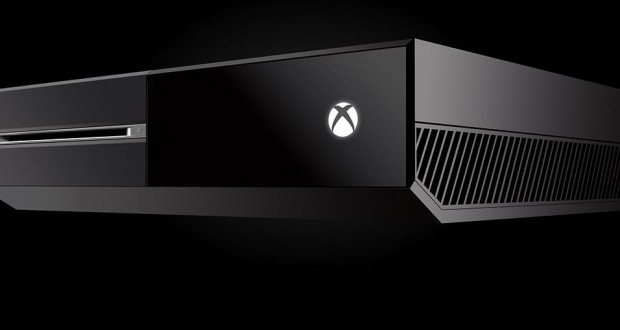 Hours before the Sony PS4 announcement, Microsoft released their specs on the Xbox One at E3 2013 in Los Angeles. The Xbox One will sell for $499 and will feature an 8 core CPU, 8Gb memory, 500Gb hard drive, Wifi and USB 3.0 and will be released in November 2013.

Microsoft is touting their Xbox live upgrade which will have 300K servers, which Microsoft claims is more computing power than was available on earth in 1999.

Tagged with: xbox one