Wearable gadgets seem to be “in” these days, and a startup called OnBeep skipped Kickstarter and got $6 million in funding to make a push-to-talk Star Trek Communicator type device that works with your smartphone. Their website allows you to pre-order the device for $99 but it won’t be ready until the end of 2014. If this was a Kickstarter project, that would mean more like mid 2015, but because of the “real” funding, maybe it will actually be on time. 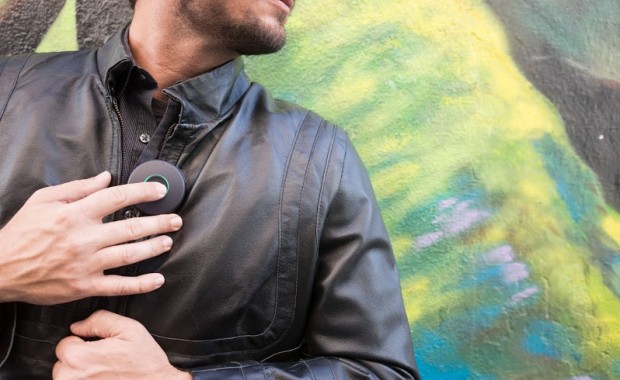 OnBeep says that the device will charge with an USB cable and the battery should last about 12 hours. It connects to your smartphone via Bluetooth, and the app on your smartphone can connect to other users via WiFi or your cell service. There are already apps that do this exact function but the key feature is that you don’t need to pull out your phone out of your pocket to speak.

It might be a hard sell to go directly to consumers for a $99 device that is basically the same as any Bluetooth headset except that it has a loud speaker instead. Also, there will be some delay between the talking and the delivery of the voice to the other users that real walkie-talkies do not have.

Is this a product looking for a market? Or will this bring back the push-to-talk market that Nextel used to have before Spring killed it off? Only time will tell.