BMW i8 In The Wild

Update September 20, 2015:
Apparently, the BMW i8 is not as rare as I initially thought because I saw another one a few days later in downtown. 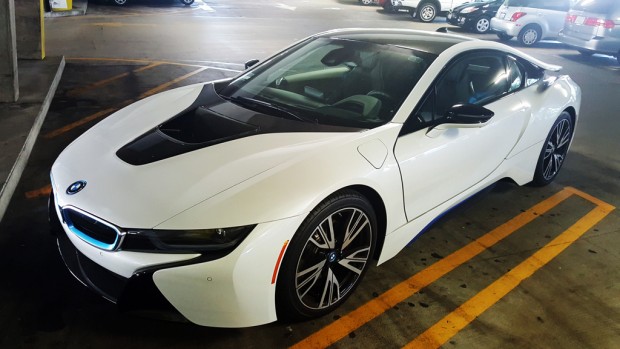