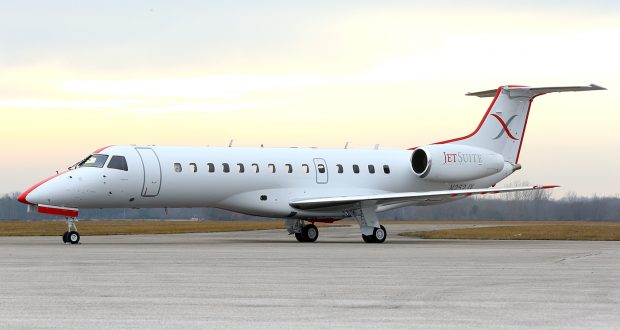 As the WSOP announces it’s 2017 schedule, it’s time to start thinking about traveling to Vegas again. I hate flying. Not because I have a fear of flying, but because I have a fear of long lines at the airport. I could tell you nightmare stories that could fill an entire book. And as it takes longer and longer at the airport, it makes less and less sense to fly for 45 minutes to Vegas from LA.

Of course, for the 1%, they just take their private jets, or rent an entire jet to Vegas. That way, they can completely skip the long lines at the airport. But what about us 99%? That’s where Jetsuite has created their JetSuiteX service. They started back in April of 2016 but the service has slowly grown for the better. For example, take a look at this comparison below. First, Southwest Airlines on February 12 from Burbank to Las Vegas: 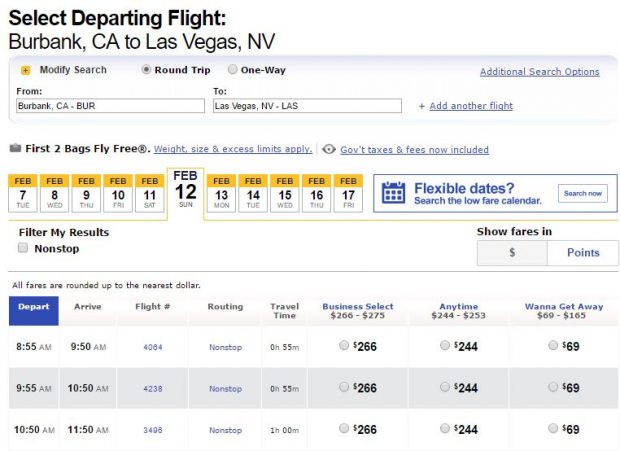 As you can see, it can cost from $69 to $266. I usually have to at least buy the Anytime tickets at $244 because I don’t know when I’ll get knocked out of a tournament.

Now take a look at the flight on JetSuiteX: 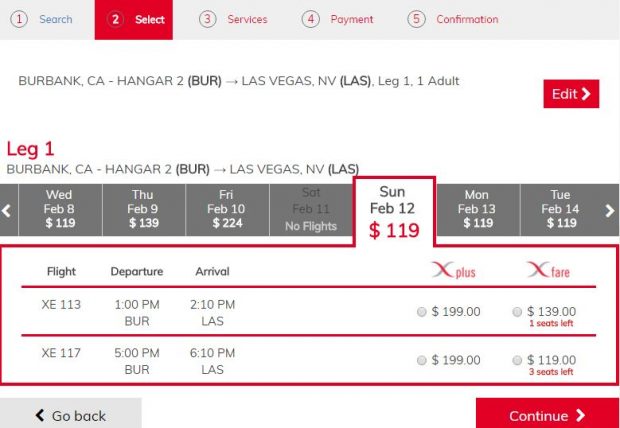 It varies from $139 to $199. Even on Friday, February 10th, it’s only $224. Of course, notice that they only have 2 flights, whereas Southwest has 8 flights. But here’s something you won’t find on Southwest, available on JetSuiteX: 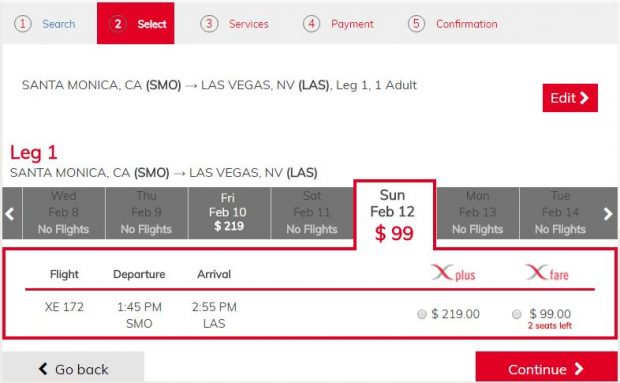 That’s right. A flight from Santa Monica Airport to Las Vegas for $99. Forget that it’s only $99. Santa Monica Airport. Let that sink into your brain for a minute. If you live on the Westside, you could get to this airport literally in minutes. What a no-brainer this is. Oh joy.

By the way, the flight includes free WiFi and power outlets at every seat. Yes. You heard me.

I have to give credit where credit is due. Fellow poker player Courtney is the one that posted on her Instagram account about it. How did I not know about this before?

2017-01-25
cochinoman
Previous: Hover Camera Self Flying Selfie Drone
Next: Sign Up For DirecTV NOW And Get a Free Apple TV