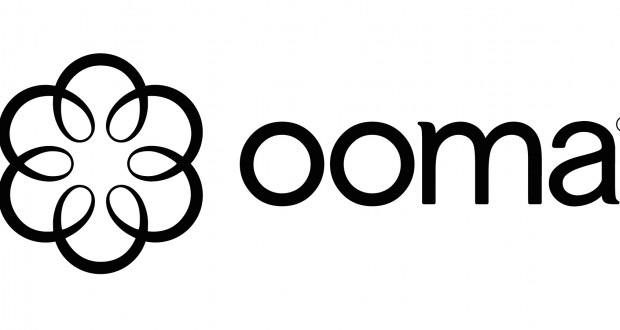 How would you like free long distance phone calls with no monthly fees?  Well, the newest take on broadband VoIP is ooma, which they say will be available next month.

It’s similar to the other VoIP services like Vonage, but there’s a couple of differences.  The “catch” to the no monthly fee is that you have to buy their hardware and it will set you back a whopping $400.   It’s sort of like the original lifetime Tivo option with no monthly fees.  As you may recall, that went out the window but the people who got that option originally, still have their free service for life.  Hmmm.

The other twist is the box that you get also has a local answering machine like device.  I don’t know if the messages are literally stored on this device or if it’s just some buttons that transmit info to their server to stream the message, but for people who are used to a physical device for their answering machine, this might be better than voice mail.

When I bought my Tivo, I did the same math and decided to pay the monthly fee instead of the one time $300 lifetime fee.  Now that I’ve had my Tivo for about 3 years, I know I made the wrong decision.

The only other thing that has to be considered is that Ashton Kutcher is listed on their “management team” as their “Creative Director.”  This could be bad.  They might just take your $400 and deliver nothing except an email that tells you that you’ve been “Punk’d.”