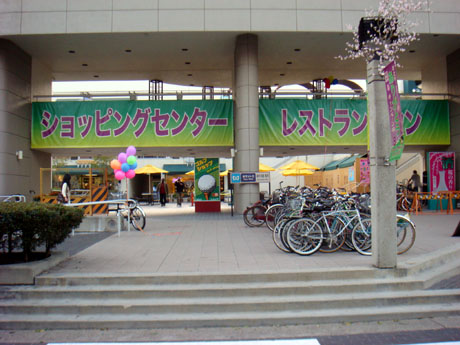 This picture just looks like some Japanese market somewhere but actually, it’s in Little Tokyo in Los Angeles. A film crew put up banners and bikes to make it look like a Japanese scene for the TV show “Heroes” on NBC.

The left side of the banner simply says, “Shopping Center” in Japanese.  The bicycles are props but they did look like they might actually work.  Click on the thumbnails below to see a bigger version of some of the other pictures I took. 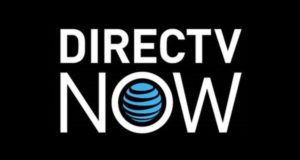