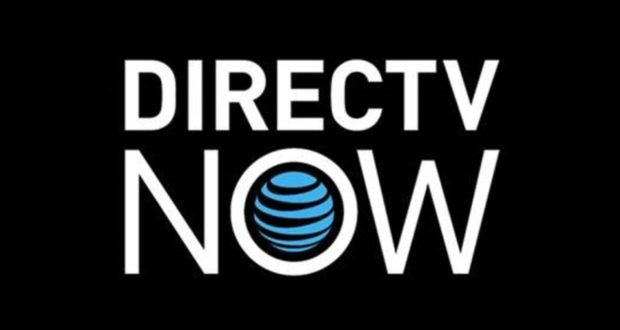 Since the 4th quarter of 2018, AT&T has lost 350,000 subscribers from their DirecTV Now streaming service. Analysts have blamed it on everything from price hikes and AT&T blames it on the end of their promotional pricing.

The real answer is very simple. It’s not a good service.

As you can see below, there are often outages that cause errors, including not being able to see the channel guide or even the layout of the screen.

Top that off with a clunky user interface, including having to click “Play” twice to come out of fast forward, and you have the making of something that nobody wants.

Sometimes the app will go into a strange mode where the video will not load even though my Internet connection is fine. When that happens, I often have to reboot the app or even sometimes my Apple TV. It almost feels like I’m using a beta version of the app.

Say what you will about Netflix, I’ve personally never experienced an outage, and it never has a delay streaming the program. The UI is perfect and smooth. I’ve never had any problems with it.

In case AT&T is listening. Please hire some better people and debug your DirecTV Now app. Fix the UI. Pay some ISPs money to help you stream better, like Netflix. Create something that works great… and they will come. Just slapping together a bunch of channels and giving it a new name is not the way to more subscribers. Do you even use your own service? Because if you did, you would know it’s crap.

Hope that helps, AT&T. You need it.