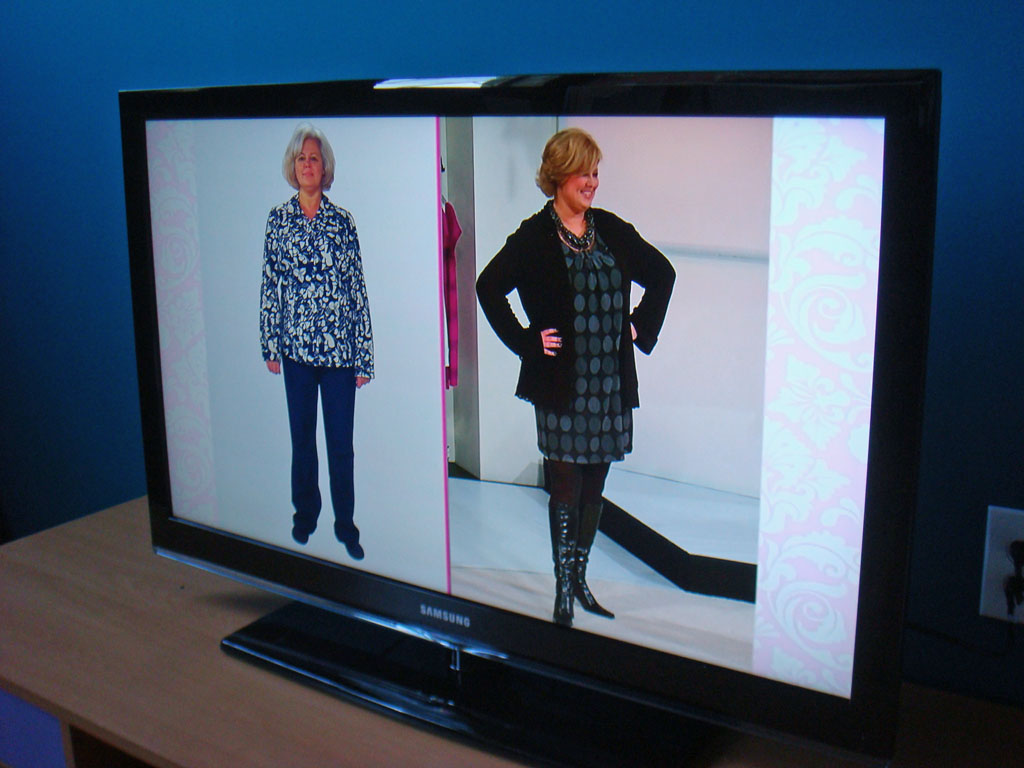 After getting a new Samsung monitor for my computer recently, I decided it was time to get a new TV for my bedroom. Since I’ve already ranted at length about the problems I had getting this new TV from Best Buy, I’ll just move on.

After looking at the new LED backlit LCD HDTVs, I decided they were still too expensive for me to justify for my bedroom since I don’t watch too much TV in there.

Basically, this is just a bigger version of the monitor I got for my computer except the remote is a little different. 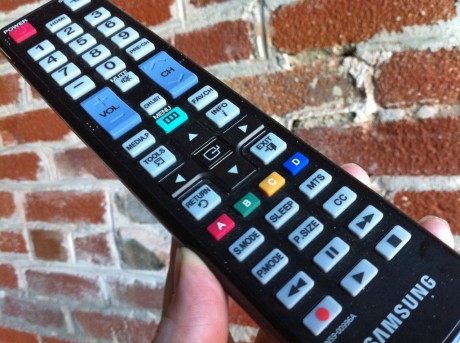 The screen refresh is only 60Hz but that’s why it’s on sale. Don’t expect any theater type Dolby sound coming out of these speakers. It’s good enough for just watching the news or playing some non-serious games. The screen is small enough that you would not be that far away to need sound that good anyway. 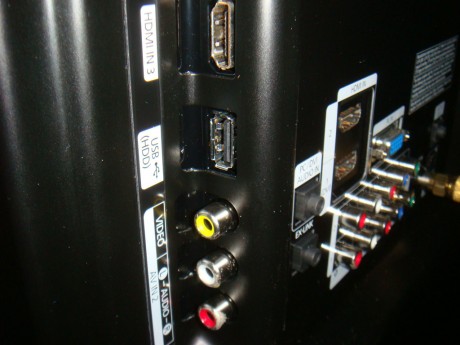 There is one HDMI input on the side, S-video and the USB port. If you plug a thumb drive with pictures or video, you can use the remote to go through them like you do on a computer. You can also update the TV firmware using the USB. The side HDMI is a nice touch for people who want to put this thing on their wall. 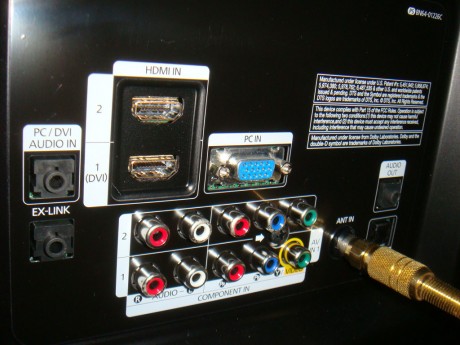 The back is where most of the inputs are located, including 2 HDMIs, DVI, PC, S-video and Antenna inputs. Pretty much, all the usual inputs are available here. Some people might want 4 HDMI inputs but for a small TV that you’ll probably just use for gaming or your bedroom, 3 is plenty.

Since I never tested the TV feature on the computer monitor, this was the first time I used the TV functions and the remote control. It took me a little while to get used to the menus on the Samsung but it’s easy to figure out without reading the manual. The only thing that was not simple was setting the favorite channels, which requires going into a sub-menu to do.

All in all, the price is right if you don’t need the best and latest technology available. For your den, office or bedroom, this unit is more than adequate.