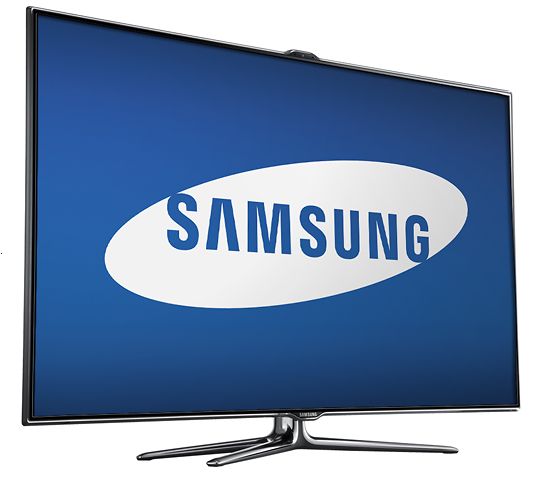 Samsung quietly released a new version (1051.2) of their Smart TV firmware on May 10. As it turned out, it was not as easy as I thought it would be to upgrade the firmware.

In the past, I simply using the option to upgrade via the Internet but there were a couple of problems that I encountered. First off, from the Smart Hub, I would press the “Menu” on my remote, then scroll down to “Setting” to get the following screen. 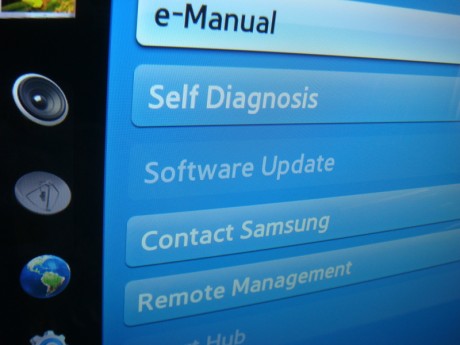 As you can see, the “Software Update” option is not available. In fact, when I click on it, I get the following dialog box:

This stumped me because I had done an upgrade before without any problems. After some scratching of my head, and other parts, I used the support email on the Samsung website for help. Unfortunately, they just sent me instructions on how to upgrade the firmware. Not deterred, I then used the “Live Chat” support on the Samsung website and quickly found out that you cannot upgrade the firmware from the Smart Hub.

In other words, you have to press the “Menu” button on your remote, directly from TV without first going to the Smart Hub.  The support guy also told me that you have to wait at least 30 seconds after turning on the TV. The documentation says, wait 2 minutes but apparently, that’s over-kill.

When I did as told, I was able to access the “Software Update” option, but when I tried to update via the Internet, it told me I already had the latest version. Damn it.

After I unzipped the files onto my USB drive, I plugged it into my Samsung LED TV and used the USB update option and got this prompt:

After this point, it was just a matter of waiting the update to be copied to the TV and eventually, the TV “rebooted” and the new version was installed.

Frankly, after looking at the list of new features, I don’t think there is anything there that affects me except perhaps #9 (improve picture quality). So unfortunately, this was not the “big” upgrade I was hoping would be the new Smart TV that was announced at CES 2013.