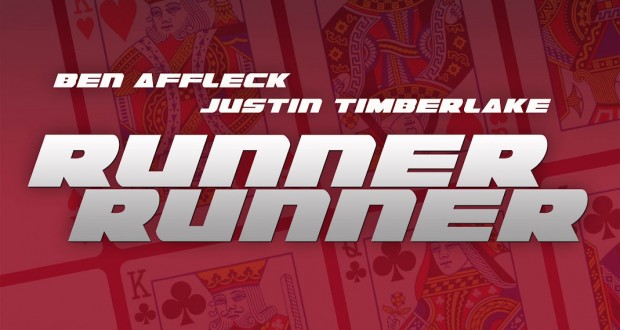 About a year ago, I learned that Justin Timberlake and Ben Ben Affleck were slated to appear in a poker movie titled “Runner, Runner” written by none other than the team of Brian Koppelman and David Levien, who wrote “Rounders” back in 1998. Well, now it’s about to be released and here is the first trailer.